“And she turned round to me and said…”

I’d always assumed that my grandmother’s use of the sentence starter in this post’s title came from her time working in factories. I imagined it being reference to someone turning around on the production line to say something bitchy or snarky. It turns out, however, that the phrase actually relates to performing a volte face. In other words it’s a criticism of someone changing their opinion in a way that others find hypocritical.

This kind of social judgement plays an important normative role in our society. It’s a delicate balance: too much of it and we feel restricted by cultural norms; not enough, and we have no common touchstones, experiences, and expectations.

I raise this as I feel we’re knee-deep in developments happening around the area that can broadly considered ‘notification literacy’. There’s an element of technical understanding involved here, but on a social level it could be construed as walking the line between hypocrisy and protecting one’s own interests.

The Sending… / Sent / Delivered / Read icons serve as ambient indicators that can add value to the interaction. However, that value is only added, I’d suggest, if the people involved in the conversation know how the indicators work, and are happy to ‘play by the rules of the game’. In other words, they’re in an active, consensual conversation without an unbalanced power dynamic or strained relationship.

I choose not to use Facebook products so can’t check directly, but I wouldn’t be surprised if there’s no option to turn off this double-tick feature. As a result, users are left in a quandry: do they open a message to see a message in full (and therefore show that they’ve seen it), or do they just ignore it (and hope that the person goes away)? I’ve certainly overheard several conversations about how much of a difficult position this can be for users. Technology solves as well as causes social problems.

A more nuanced approach is demonstrated by Twitter’s introduction of the double-tick feature to their direct messaging (DM). In this case, users have the option to turn off these ‘read receipts’.

As I have this option unchecked, people who DM me on Twitter can’t see whether or not I’ve read their message. This is important, as I have ‘opened up’ my DMs, meaning anyone on Twitter can message me. Sometimes, I legitimately ignore people’s messages after reading them in full. And because I have read receipts (‘double ticks’) turned off, they’re none the wiser.

Interestingly, some platforms have gone even further than this. Path Messenger, for example, has experimented with allowing users to share more ambient statuses: 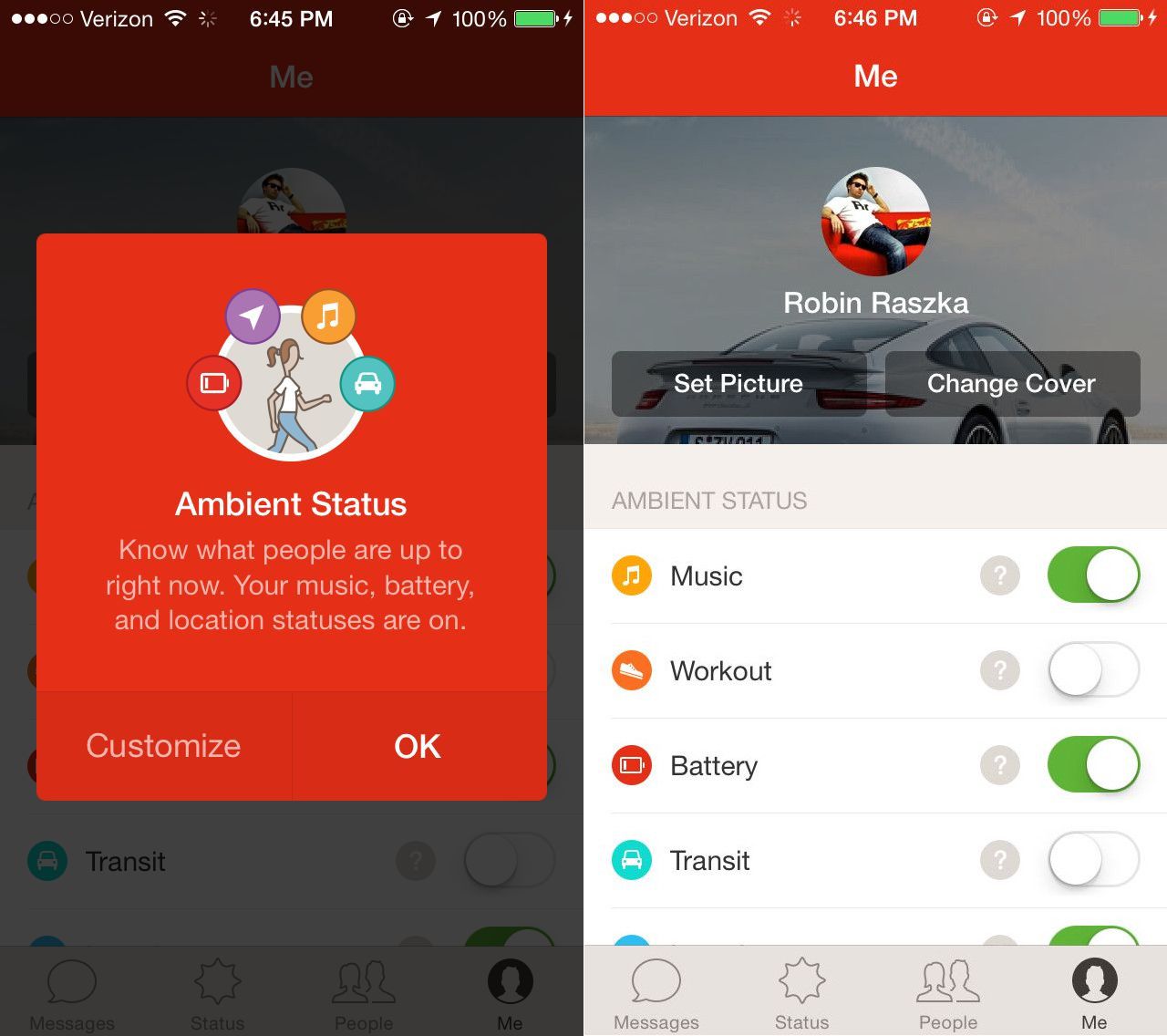 This additional ambient information can be shared at the discretion of the user. It can be very useful in situations where you know the person you’re interacting with well. In fact, as Path is designed to be used with your closest contacts, this is entirely appropriate.

I think we’re still in a transition period with social networks and norms around them. These, as with all digital literacies, are context-dependent, so what’s acceptable in one community may be very different to what’s acceptable in another. It’s going to be interesting to see how these design patterns evolve over time, and how people develop social norms to deal with them.

Comments? Questions? Write your own blog post referencing this one, or email me: hello@dynamicskillset.com

Web Literacy is not a remedial class

Sometimes, when I’m talking with people interested (but not familiar with the territory) of new literacies, I come across a particular assumption. Although they never make it explicit, the attitude seems to be that things like... Continue →