What would a periodic table of digital employability look like? 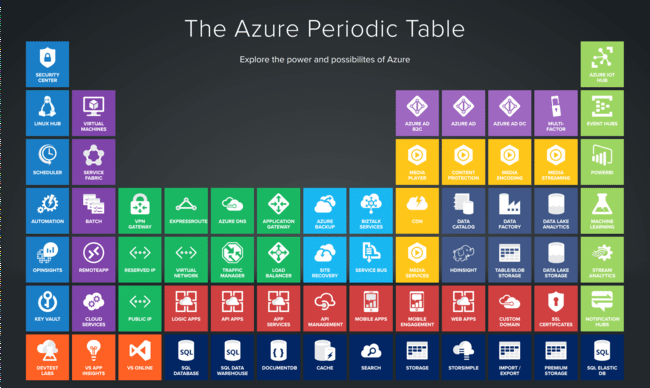 It’s from this site. I can’t really comment on its real-world utility, as I don’t know Azure, and I tend to steer clear of Microsoft stuff wherever possible.

However, I did think it might be a useful metaphor for the digital employability stuff I’ve been thinking about recently.

A reminder that the real periodic table of chemical elements looks like this: 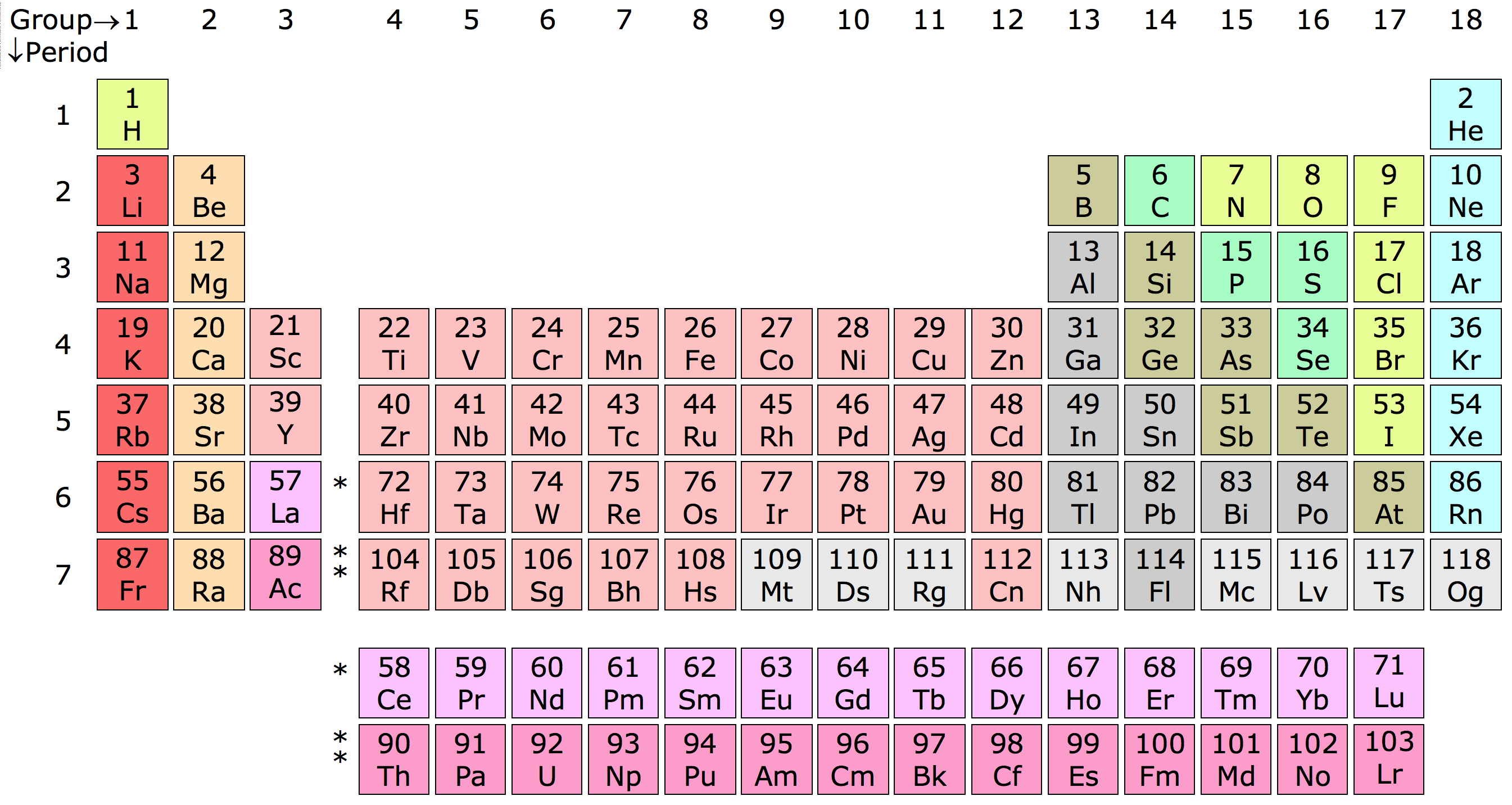 However, it did make me think that my work around the essential elements of digital literacies could be expanded into a ‘periodic table’ of digital employability. This would have a number of benefits:

At the time of writing, there are 118 chemical elements represented by the periodic table. Interestingly, there have been plenty of suggested ways to represent it differently - such as Theodor Benfey’s spiral approach: 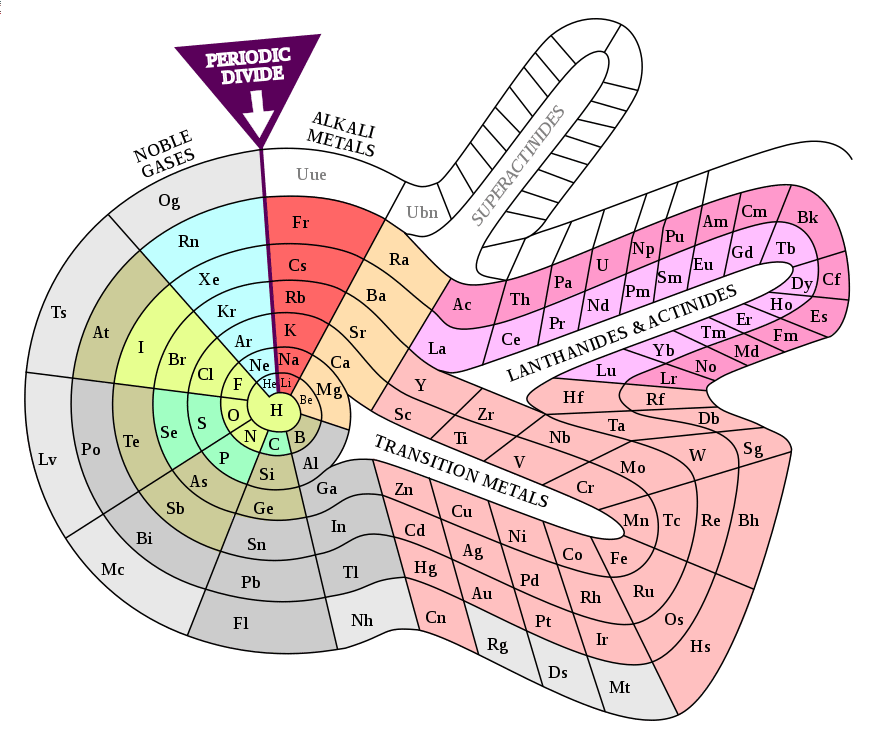 I like that this is possible, as it shows that the important thing is the definition of the elements and how they relate to one another, rather than just the way they’re represented.

The way to attempt to do this and fail would be to do what most people and organisations do in this situation:

The reason both of these approaches ultimately fail is because they attempt to bypass the hard work of thinking through it, talking with people who know their stuff, and testing/iterating.

More on this soon! I’m at the ‘thinking’ stage still finding out where the edges are…

Comments? Questions? I’m @dajbelshaw or you can email me: hello@dynamicskillset.com

In a recent blog post, John Gruber argues that native apps are part of the web. This was in response to a WSJ article in which Christopher Mims stated his belief that the web is dying; apps are killing it. In this post, I want to explore... Continue →