Can digital literacy be deconstructed into learnable units?

Earlier this week, Sally Pewhairangi got in touch to ask if I’d be willing to answer four questions about digital literacy, grouped around the above question. She’ll be collating answers from a number of people in due course but, in the spirit of working openly, I’m answering her questions here. 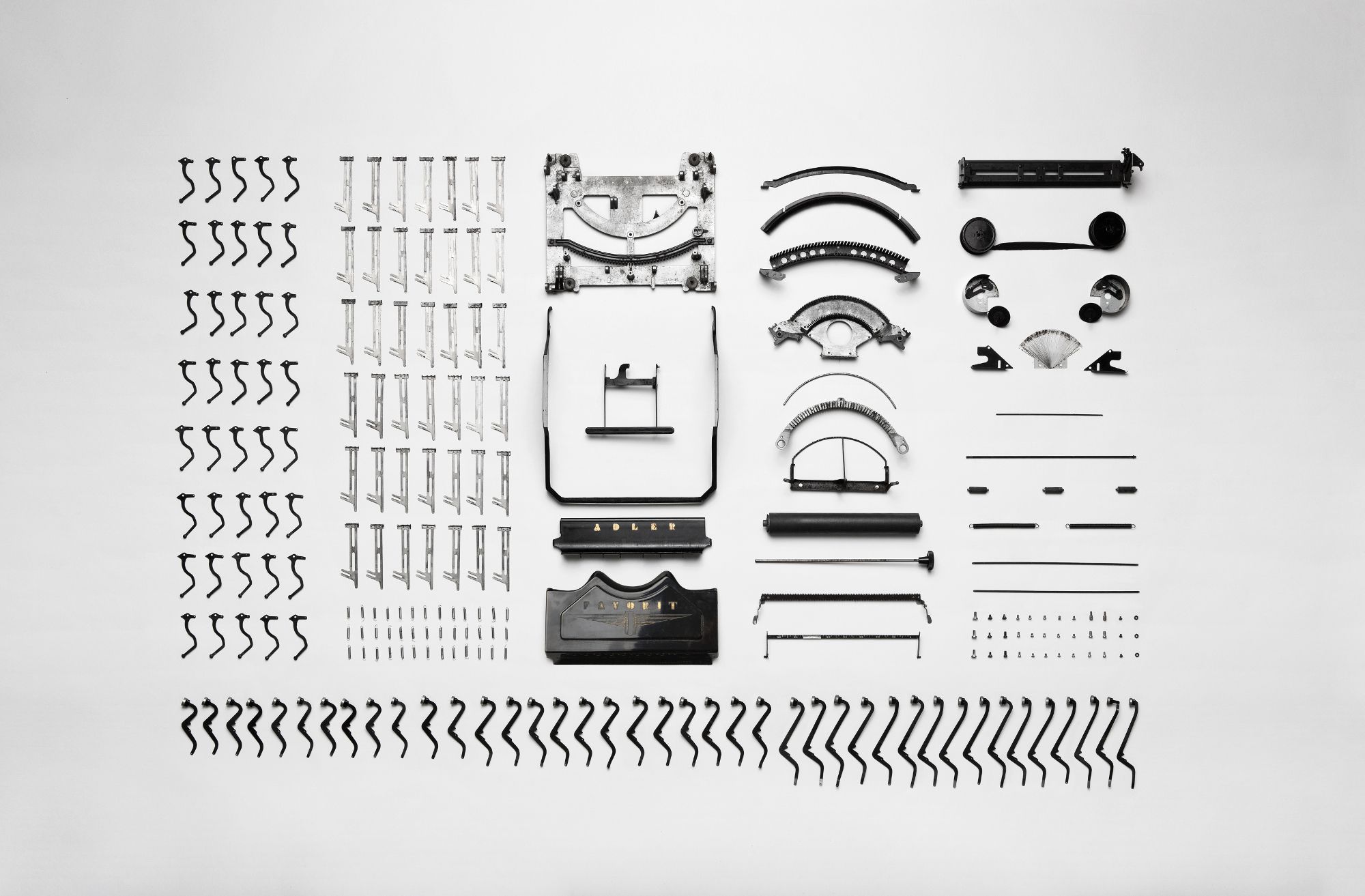 1. What are the biggest mistakes novices make when becoming digitally literate? #

The three things I stress time and time again in my keynotes, writing, and workshops on this subject are:

That being said, and to answer the question, I think the main mistake that we make is to equate surface-level, procedural skills with depth of thought and understanding. I’m certain this is where the myth of the ‘digital native’ came from. Use does not automatically lead to expertise and understanding.

2. What mistakes are common at a pro level? #

By ‘pro level’, I’m assuming that this means someone who is seen as having the requisite digital knowledge, skills, and behaviours to thrive in their given field. As such, and because this is so context-dependent, it’s difficult to generalise.

Nevertheless, what I observe in myself and others is an assumption that I/we/they have somehow ‘made it’ in terms of digital literacies. It’s an ongoing process of development, not something whereby you can sit back and rest on your laurels. I’m constantly surprised by digital practices and the effects that technologies have on society.

As with the stock market, past performance isn’t a reliable guide to future success, so just because something looks ‘stupid’, ‘unimportant’, or otherwise outside my/your/our frame of reference doesn’t mean that it’s not worth investigating.

I’d also comment on how important play is to the development of digital literacies. Learning something because you have to, or because someone has set you a target, is different from doing so of your own accord. Self-directed learning is messy and, from the point of view of an instructor, ‘inefficient’. However, to my mind, it’s the most effective type of learning there is. In general, there should be more remixing and experimentation in life, and less deference and conformity.

3. Can you learn the building blocks of digital literacy without access to the web? Where would you start? What would be the biggest misuse of time? #

To be ‘literate’ means to be part of a community of literate peers. To quote my own thesis:

Given the ubiquitous and mandated use of technology in almost every occupation, students are left with a problem. They ‘seek to enter new communities… but do not yet have the knowledge necessary to act as “knowledgeable peers” in the community conversation’ (Taylor & Ward, 1998, p.18). Educators seeking to perpetuate Traditional (Print) Literacy often exploit the difference between students ‘tool literacy’ on the one-hand (their technical ability) and their understanding of, and proficiency in ‘literacies of representation’ (making use of these abilities for a purpose). Students are stereotyped at having great technical ability but lacking the skills to put these into practice. Given the ‘duty of care’ educational institutions have, reference is therefore made to ‘e-safety’, ‘e-learning’ and ‘e-portfolios’ - slippery terms that sound important and which serve to reinforce a traditional teacher-led model of education. As Bruffee points out, “pooling the resources that a group of peers brings with them to the task may make accessible the normal discourse of the new community they together hope to enter.“ (Taylor & Ward, 1998, p.18). The barrier, in this case, is the traditional school classroom and the view that Traditional Literacy is a necessary and sufficient conditional requirement for entry into such communities.

It’s almost unthinkable to have a digital device that isn’t networked and connected to other devices. As such, I would say that this is a necessary part of digital literacies. Connecting to other people using devices is just the way the world works these days, and to claim to be digitally up-to-date without these digital knowledge/skills/behaviours, would seem out of touch.

As with almost any arena of development, improving takes deliberate practice - something I’ve written about elsewhere. You have to immerse yourself in the thing you want to get better at, whether that’s improving your piano playing, sinking 3-pointers in basketball, or learning how to tweet effectively.

The biggest misuse of time? Learning things that used to be important but which are now anachronisms. Some teachers/mentors/instructors seem to think that those learning digital literacies require a long, boring history lesson on how things used to be. While this may be of some value, there’s enough to learn about the ways things are now - the power structures, the different forms of discourse, important nuances. And I say this as a former History teacher.

4. What are your favourite instructional books or resources on digital literacies? If people were to teach themselves what would you suggest they use? #

I’d recommend the following for a general audience:

There’s plenty of books for those looking to develop digital literacies in an academic context. I’d look out for anything by Colin Lankshear and/or Michele Knobel. I’ve written a book called The Essential Elements of Digital Literacies which people seem to have found useful.

Reading about digital literacies is a bit like dancing about architecture, however. There’s no substitute for keeping up-to-date by following people who are making sense of the latest developments. For that, the following is an short, incomplete, and partial list:

I’ve linked to the Twitter accounts of the above individuals, as I find that particular medium extremely good for encouraging the kind of global, immersive, networked digital literacies that I think are important. However, I may be wrong and out of touch, as Snapchat confuses me.

Finally, because of the context-dependency of digital literacies, it’s important to note that discourse in this arena differs depending on which geographical area you’re talking about. In my experience, and I touched up on this in my thesis, what ‘counts’ as digital literacies depends on whether you’re situated in Manchester, Mumbai, or Melbourne.

Questions? Comments? I’m @dajbelshaw on Twitter, or you can email me: hello@dynamicskillset.com

We’re working on a Web Literacy Standard. The first draft is already launched, we’re working towards beta, and the v1.0 launch will be at MozFest in October. You can find out how to get involved here. At Mozilla we want to create a... Continue →